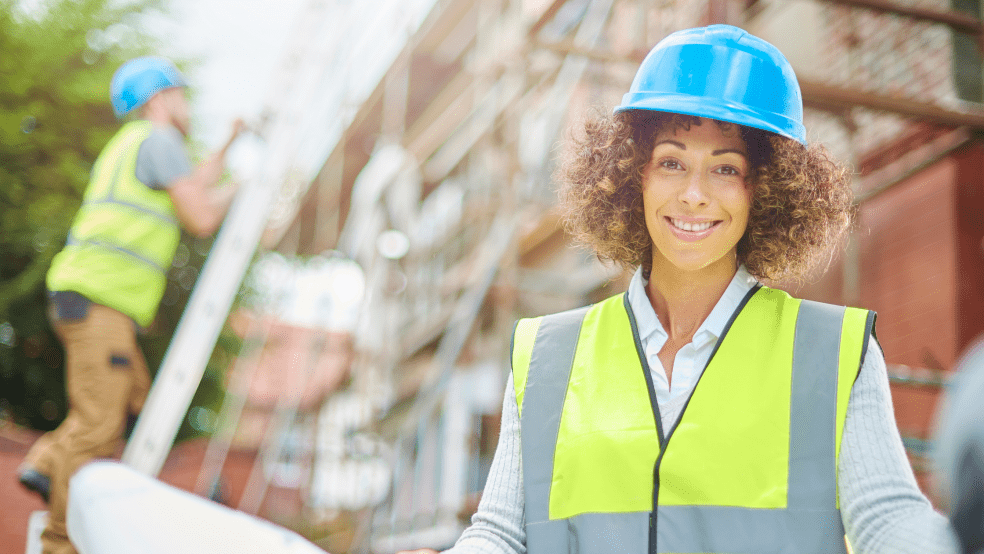 Construction Industry is on the way up, however, there have been some decreases in construction-related figures. The overall construction output is on the rise, mainly from the private housebuilding industry. Some great news for the construction industry.

Full article with thanks to: housingtoday.co.uk/news/private-housebuilding-leads-september-recovery-in-construction-output/5114663.article

However, ONS finds that activity down sharply in the third quarter overall as materials shortages bite

A £40m rise in private housebuilding output was one of the single biggest elements driving a recovery in construction output seen in official figures for September, released this morning.

The Office for National Statistics (ONS) said the output from the private housebuilding industry hit £3.03bn in September, seasonally adjusted, up 1.3% in August and the first time it has topped £3bn since June.

This matched the overall 1.3% rise seen in construction output in the month compared to August, with a £50m rise on public sector construction and £40m uptick in infrastructure work the other main contributors.

According to the figures, these rises more than offset falls in private commercial work and public sector housebuilding.

Nevertheless, the ONS said the rise in September was not significant enough to counter recent falls in housebuilding and construction output, with output down overall in the third-quarter ending in September.

Both public and private housebuilding output fell by 3.5% in the third quarter of the year, and together total housebuilding output sits 9% under the recent high seen in March this year. The housebuilding industry remains £300m per month smaller now than it was in February 2020 prior to the pandemic hitting, equivalent to a drop of 8%, despite the surge in demand seen since then.

Likewise, the construction industry as a whole remains smaller than it was in February 2020, albeit by just 1%. It was also down over the quarter, falling back by 1.5% in the three months to September.

The ONS said the drop in output seen across construction in the last quarter was most likely due to problems in the supply chain given shortages of materials. The ONS announcement said “anecdotal evidence” suggested, “the rising prices of raw materials such as steel, concrete, timber and glass, along with the difficulty in sourcing these materials for jobs contributed to the overall fall in the quarter.”

It added: “Anecdotal evidence also suggested supply chain issues were a factor with many contributors, stating that while order books were healthy, the availability of certain construction products was affecting projects currently underway.”

However, the ONS reported that construction orders for housebuilding had continued to grow in the quarter, while other sectors of construction had dropped back. Orders for private housing grew by 1.4% in the quarter, while orders for the much smaller and more volatile public housing industry grew by 59.6%. At the same time orders for infrastructure work and private commercial and industrial jobs fell back, with all non-residential work dropping by 15.2% combined.

Full article with thanks to: housingtoday.co.uk/news/private-housebuilding-leads-september-recovery-in-construction-output/5114663.article

Did you enjoy that? Why not share this article.