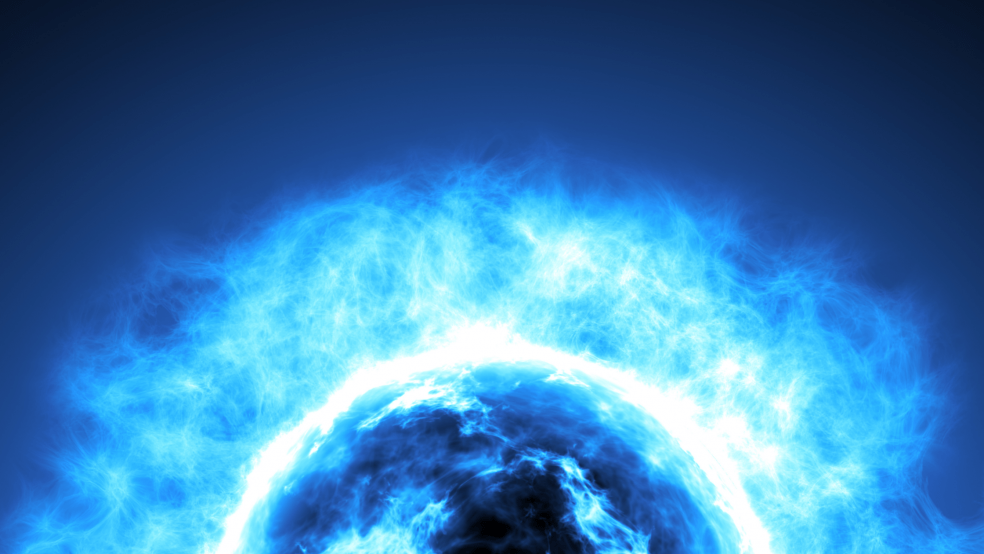 Full article with thanks to: www.theconstructionindex.co.uk/news/view/uk-sets-out-course-for-hydrogen-power

The government has published a plan that it hopes will promote the production of hydrogen as a major source of low-carbon fuel.

The UK’s first Hydrogen Strategy sets the foundation for how the UK government will work with industry to meet its ambition for 5GW of hydrogen production capacity by 2030.

Current thinking is that hydrogen could replace natural gas in powering around three million UK homes and be a core low-carbon power source for transport and industry.

Government analysis suggests that 20-35% of the UK’s energy consumption by 2050 could be hydrogen-based if the country is to meet its target of net zero emissions by 2050.

Business & energy secretary Kwasi Kwarteng said: “Today marks the start of the UK’s hydrogen revolution. This home-grown clean energy source has the potential to transform the way we power our lives and will be essential to tackling climate change and reaching net zero.  With the potential to provide a third of the UK’s energy in the future, our strategy positions the UK as first in the global race to ramp up hydrogen technology and seize the thousands of jobs and private investment that come with it.”

The government asserts that hydrogen can be made as safe as natural gas. As the hydrogen economy develops, all necessary assessments will be carried out and measures put in place to ensure that hydrogen is stored, distributed and used in a safe way, it says.

It is already working with the Health & Safety Executive and energy regulator Ofgem to support the industry in hydrogen heating trials. These trials, along with the results of a wider research and development testing programme, will inform a UK government decision in 2026 on the role of hydrogen in decarbonising heating. If a positive case is established, by 2035 hydrogen could be playing a significant role in heating people’s homes and businesses, powering cars, cookers, boilers and more.

In tandem with the drive to hydrogen, the Department for Business, Energy & Industrial Strategy is promising grants totaling £40m for the development and demonstration of low carbon alternatives to diesel for construction machinery. While low carbon biofuels like hydrotreated vegetable oil (HVO) are becoming increasingly prevalent, they are still defined as diesel and therefore lose the red diesel tax rebate next April in construction applications (though farmers and fairgrounds are exempt).

Among those in the UK exploring hydrogen as a source of power for construction machinery is JCB which has produced a prototype 20-tonne 220X excavator powered by a hydrogen fuel cell. Owner Lord Bamford’s son Jo Bamford has set up Ryze (formerly Ryse) Hydrogen to develop hydrogen fuel cell technology, as used by Northern Ireland bus manufacturer Wright Bus, also owned by Jo Bamford.

The UK government’s approach to hydrogen is based on its previous approach to offshore wind. One of the main tools used by the government to support the establishment of offshore wind in the UK was the contracts for difference (CfD) scheme, which incentivises investment in renewable energy by providing developers with protection from volatile wholesale prices and protects consumers from paying increased support costs when electricity prices are high. Based on this, the government has launched a public consultation on a preferred hydrogen business model which, as with offshore wind CfDs, is designed to overcome the cost gap between low carbon-hydrogen and fossil fuels, helping the costs of low-carbon alternatives to fall, as hydrogen usage grows. Alongside this, the government is consulting on the design of a £240m Net Zero Hydrogen Fund, to support the commercial deployment of new low carbon hydrogen production plants across the UK.

Other measures included in the UK Hydrogen Strategy include:

National Grid director Antony Green said: “The transition to a green economy will require a mix of technologies and hydrogen will play a vital role. This strategy signals the UK’s commitment to hydrogen and provides the certainty needed to boost consumer and investor confidence and support commercial solutions. Importantly, unlocking the potential of hydrogen as a clean energy solution requires significant pace and innovation to scale up production, and the guidance from the government today will be key to triggering the investment and buy-in needed to achieve this.”

John Mullen, UK energy market director at consulting engineer Ramboll, said: “What this strategy will finally deliver, and what is really needed, is the business assurance that investment in hydrogen infrastructure and technology is a good bet. Hydrogen presents us with an excellent opportunity to repurpose and make use of existing infrastructure already in place for fossil fuels to support a burgeoning new frontier in the UK energy sector.”

However, there are also limitations, he said. “Hydrogen is often presented as a silver-bullet solution to the UK’s carbon and climate concerns, but relying on it alone will not solve the UK’s challenge when it comes to the challenge of meeting net zero. Although a key part of the puzzle for parts of the energy industry, it will only hold around 5-10% of the UK’s energy mix and we cannot take our eye off broader investment and support for renewable energies.

“There are also still distinct challenges to overcome and the ‘twin track’ approach will need to be closely monitored as blue hydrogen [hydrogen produced from fossil fuel sources such as methane] and Carbon Capture are incredibly inefficient processes at present and the only justification for their use is to allow for the transition to a green hydrogen world. Blue hydrogen could be used to support business cases to implement new hydrogen infrastructure. However, the government needs to put a cap on the  greenhouse gasses produced and place a deadline for the end of all blue hydrogen production in the next 10 to 15 years.”

The Hydrogen Strategy is one of a series of strategies the UK government is publishing ahead of the UN Climate Summit COP26 taking place in Glasgow in November. The UK government has already published its Industrial Decarbonisation Strategy, Transport Decarbonisation Strategy and North Sea Transition Deal, while it’s Heat & Buildings and Net Zero Strategies will be published in the next few weeks.

Full article with thanks to: www.theconstructionindex.co.uk/news/view/uk-sets-out-course-for-hydrogen-power