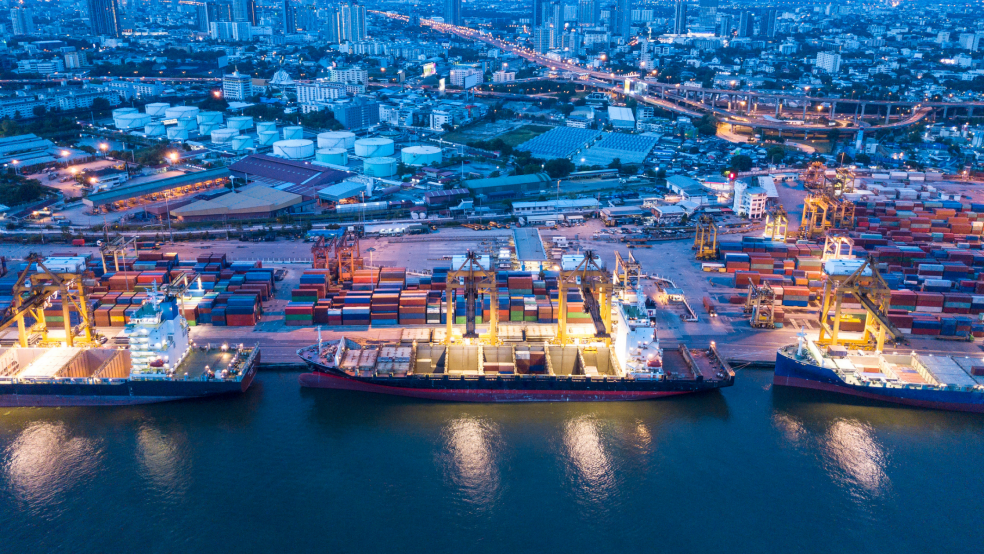 With full credit to: www.constructionnews.co.uk/supply-chain/onsite-work-slows-as-material-shortages-bite-05-08-2021

Post-lockdown growth in the construction sector shrunk back to its slowest pace for six months in July, according to the Purchasing Managers Index (PMI) of industry activity.

The reduced pace of recovery followed a sharp peak in growth during June, which was not sustained, according to the long-running index of activity compiled by IHS Markit and the Chartered Institute of Procurement & Supply (CIPS). The index registered 58.7 in July, down from a 24-year record of 66.3 in June, where any figure over 50 indicates market growth. July’s result marked the weakest outcome since February’s 53.3 rating.

Widespread problems with the supply of building materials, and resulting price inflation, contributed to the slower growth. In total 81 per cent of the PMI survey panel reported rising costs in July, while only 1 per cent saw a decline in prices. Two thirds (66 per cent) said they had been waiting longer for deliveries.

Housebuilding saw the strongest performance in July, with a score of 60.3, with commercial projects close behind at 59.2, though both sectors followed the overall trend with their weakest outcomes since February. In addition to material constraints, some firms reported that the wave of pent-up demand that had fuelled recent growth had begun to subside, resulting in lower growth of new orders.

IHS Markit economics director Tim Moore said the July figures indicated “the first real slowdown in the construction recovery since the lockdown at the start of this year”, but added that current material and labour constraints made the outcome unsurprising.

He said price hikes seen worldwide had been “amplified” by factors unique to the UK: “These included a severe lack of haulage availability, continued reports of Brexit trade frictions, and greater shortages of contractors due to exceptionally strong demand.”

Today the Royal Institute of Chartered Surveyors (RICS) predicted that costs are likely to rise a further 10 per cent over the next year.

CIPS group director Duncan Brock said the data showed a loss of optimism in the market, and that a slight improvement in supplier performance seen in July was at least partly due to “frustrated supply chain managers reining back on purchases that were unlikely to arrive when needed”.

Gareth Belsham, director of chartered surveyor and consultancy Naismiths, said supply constraints have become “more than mere speed bumps” in the recovery. “Increasing numbers of construction firms are admitting to clients that they simply cannot keep up with demand for building projects,” he said, adding that these problems “aren’t just slicing into contractors’ margins, they’re now constraining output too”, delivering a sharp knock to business confidence.

Scape chief executive Mark Robinson said the cost of building in the UK’s major cities had become more expensive than in Paris, Berlin or Singapore. He said better collaboration would be key to coping with rising costs: “Clients need to bring contractors on board earlier in the process to ensure they’re on the same page about what’s possible for their project, and contractors have a responsibility to work closely with their supply chain, to mitigate the risk of shortages and price increases.”

Lloyds Bank infrastructure and construction director Max Jones noted that supply problems are not felt equally, with larger contractors planning ahead and buying up supplies in advance, to the detriment of “small players who focus on the job at hand and don’t tend to have deep enough pockets to buy up stock ahead of time”.

With full credit to: www.constructionnews.co.uk/supply-chain/onsite-work-slows-as-material-shortages-bite-05-08-2021