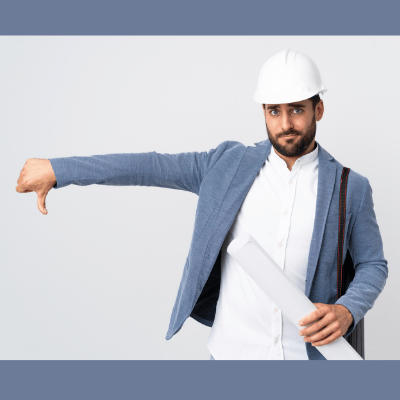 Full article with thanks to https://www.constructionnews.co.uk/skills/adult-learning-body-sues-citb-over-skills-card-scheme-08-06-2021/

Adult learning body NOCN bought the skills cards scheme from CITB in a deal worth around £3.5m in March 2019, operating them under its dedicated subsidiary NOCN Job Cards. In new accounts, the educational organisation revealed it has submitted legal claims over “significantly lower than expected income levels and data transfer issues”, as well as reputational damage those problems caused.

CITB disputes the accusations and said it will “vigorously defend itself” from the action.

The accounts for NOCN, which is both a registered company and charity, said there were “significant issues” in transferring the scheme and the Construction Industry Scaffolders Record Scheme (CISRS) it had also taken on a contract to deliver, onto its systems.

“These issues impacted on the delivery of the CPCS and CISRS cards for a number of months and required significant additional staffing and IT work to address the issues and clear the processing backlog,” it said. “While the issues have now been addressed, the issues incurred have negatively impacted both the CPCS and the NOCN businesses and caused significant extra cost to the group in order to resolve problems and provide a good service to the cardholders and industry.”

In January 2020, the Unite union issued a statement complaining about the major delays in renewing and issuing CPCS cards that it said were taking place at the time, calling it unfit for purpose.

In a statement separate to the results NOCN Group chief executive Graham Hasting-Evans said that the legal action had been launched “following a number of failed attempts to collaborate” with the CITB on issues arising from the CPCS scheme.

He said: “The preferred choice has always been to avoid litigation on this isolated issue relating to a ‘one-off’ transaction. It is very much viewed as a last resort that we worked hard to avoid.”

But he said the litigation is “a question of doing the right thing by our beneficiaries, employers, partners and other stakeholders”.

Hasting-Evans added that NOCN has “significantly improved and enhanced the scheme” and made investment to improve it that will “continue to increase”.

CITB director of products and services Braden Connolly said: “CITB will vigorously defend itself against the claims made by NOCN / NOCN Job Cards in respect of the divestment of the CPCS Scheme in 2019.

“Notwithstanding the proceedings, CITB will continue to work collaboratively with NOCN in the best interests of the construction industry and its workers, as we have always done in the years since the transfer of Cskills Awards, CISRS administration and CPCS schemes to NOCN.”

Accounts for NOCN Job Cards for the year ended 31 July 2020 show the organisation posted an operating deficit of £332,000 in the year, which it blamed on both the skills cards issues and the impact of the COVID-19 pandemic on the industry. It received financial support from its parent company and said it expects to post surpluses in 2020/21 and 2021/22.

Full article with thanks to https://www.constructionnews.co.uk/skills/adult-learning-body-sues-citb-over-skills-card-scheme-08-06-2021/