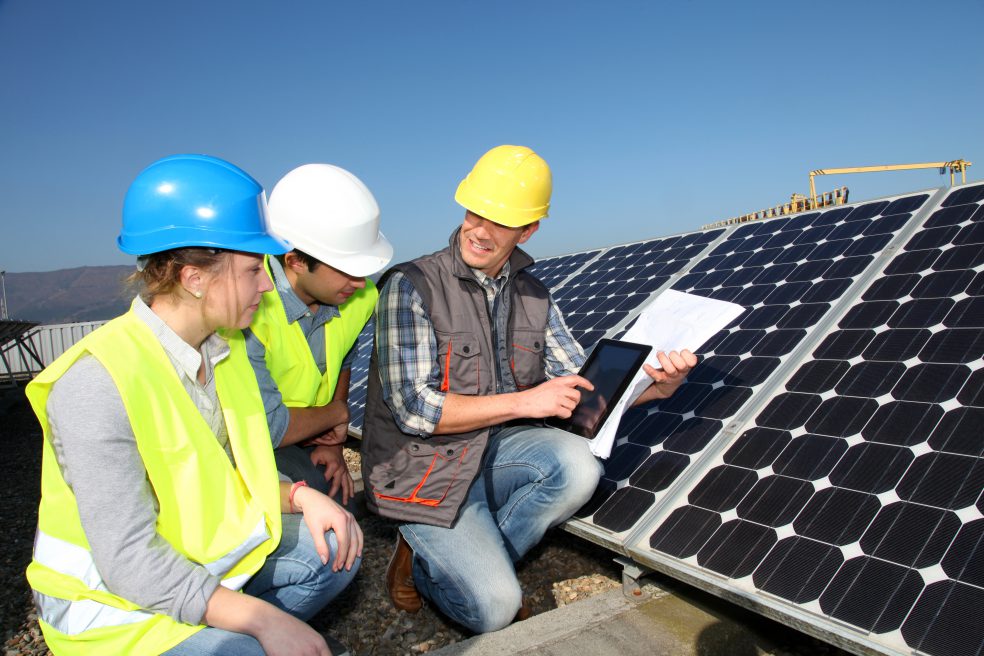 Full article with thanks to https://www.constructionnews.co.uk/skills/skills-gap-could-threaten-net-zero-goals-23-02-2021/

The industry’s skills shortage means the UK could be unable to achieve a zero-carbon economy by 2050, a group of industry leaders has warned.

The Institute for Public Policy Research (IPPR) think tank has warned that policies are needed to address the 750,000 construction workers that could retire or be on the verge of retiring over the next 15 years.

The letter, signed by industry leaders on the back of IPPR’s research, has called for increased funding and further education along with expanding apprenticeships. The recommendations also ask the government to legislate to improve pay and conditions for workers, to make construction careers more attractive to jobseekers, and create a new National Infrastructure and Construction Skills Demand pipeline.

IPPR research also suggested that just 20 per cent of construction workers are currently aged under 30, fuelling a future skills shortage that has already been affected by Brexit and new immigration rules.

In November last year, the number of EU-born construction workers had halved compared to 2018, from 115,000 to 53,000. In December, trade association Build UK warned that the new points-based immigration system will make it more difficult for businesses to hire lower-skilled foreign workers and will require businesses to have special licenses for qualified migrants. On Friday, Construction News revealed industry concerns after a 30 per cent drop in the number of apprenticeship starts across Britain.

IPPR construction sector lead Oscar Watkins said: “We cannot build back better without the builders. As this letter from industry leaders and organisations demonstrates, the construction sector wants to be at the heart of the UK’s drive to net-zero emissions and a low carbon economy but recognises it does not yet have the skills it will need to do this.”

Watkins added: “The government’s procurement system also needs to be made more adept at recognising and meeting skills needs. It is essential that the construction sector has a pipeline of skilled and motivated people coming through the system into the sector to make the green transition possible.”

Cast Consultancy chief executive and government adviser Mark Farmer, who was also a signatory, added: “We need to start moving from rhetoric to action in the pursuit of net-zero. This has to be about building a legacy that can deliver not just a strong economic recovery, but also a fundamental shift in climate change trajectory and the societal benefits generated from green infrastructure.”

Full article with thanks to https://www.constructionnews.co.uk/skills/skills-gap-could-threaten-net-zero-goals-23-02-2021/