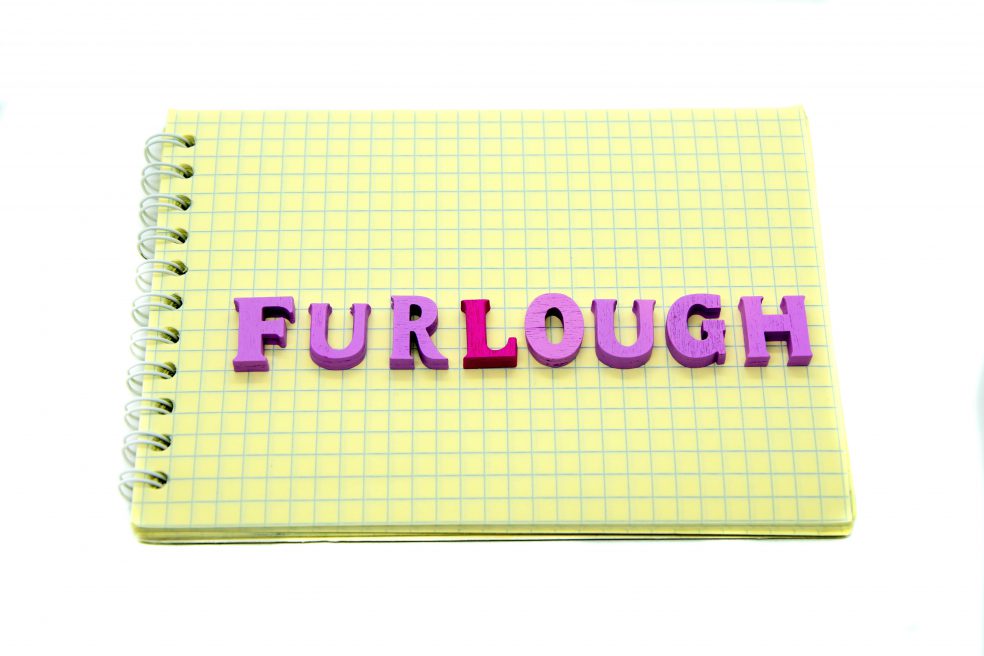 Full article with thanks to https://www.bdonline.co.uk/news/number-of-furloughed-construction-staff-rises/5110135.article

The number of construction employees currently on furlough is increasing, according to the latest HMRC statistics.

But HMRC said this figure increased to 169,700 at 30 November and provisional estimates showed by the end of December it had risen again to 193,400. The December figure represents 15% of the sector’s workforce.

This was in keeping with wider figures, with the data showing that furloughing of staff across all sectors, bar mining and quarrying, increased between October and December.

According to the figures, 75,600 construction employers were using the scheme at the end of November – a take up rate of 33%. In November, the industry made claims of £161m.

The latest data also shows what proportion of roles were fully furloughed and which were partially furloughed.

Full article with thanks to https://www.bdonline.co.uk/news/number-of-furloughed-construction-staff-rises/5110135.article