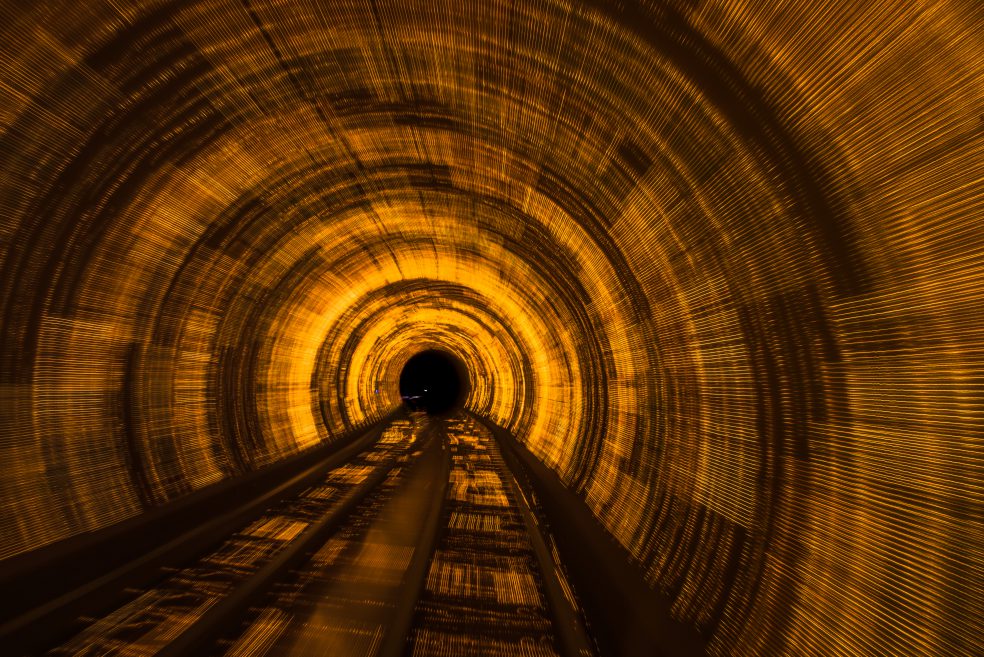 Full article with thanks to https://www.constructionenquirer.com/2020/12/01/crossrail-gets-extra-825m-to-complete-construction/

The financing deal has been thrashed out between Transport for London, the Greater London Authority (GLA) and the government for the final phase of the project.

Project bosses feared the scheme could have been “mothballed” without the extra funding.

The funding will initially be covered by the GLA borrowing up to £825m from the Department for Transport which will be given by GLA to TfL as a grant which the GLA will repay.

Crossrail is expected to open during the first half of 2022 but that date “remains subject to review and validation.”

Mark Wild, Chief Executive, Crossrail Ltd, said: “Delivery of the Elizabeth line is now in its complex final stages. Good progress continues to be made with completing the remaining infrastructure works so that we begin intensive operational testing, known as Trial Running, at the earliest opportunity in 2021.

“Many of the stations are now nearing completion and we will shortly commence an enabling phase for Trial Running which allows testing in the tunnels to be undertaken with an increased number of trains, further helping to build operational reliability.

“We are doing everything possible to deliver the Elizabeth line as safely and quickly as we can.”

Full article with thanks to https://www.constructionenquirer.com/2020/12/01/crossrail-gets-extra-825m-to-complete-construction/