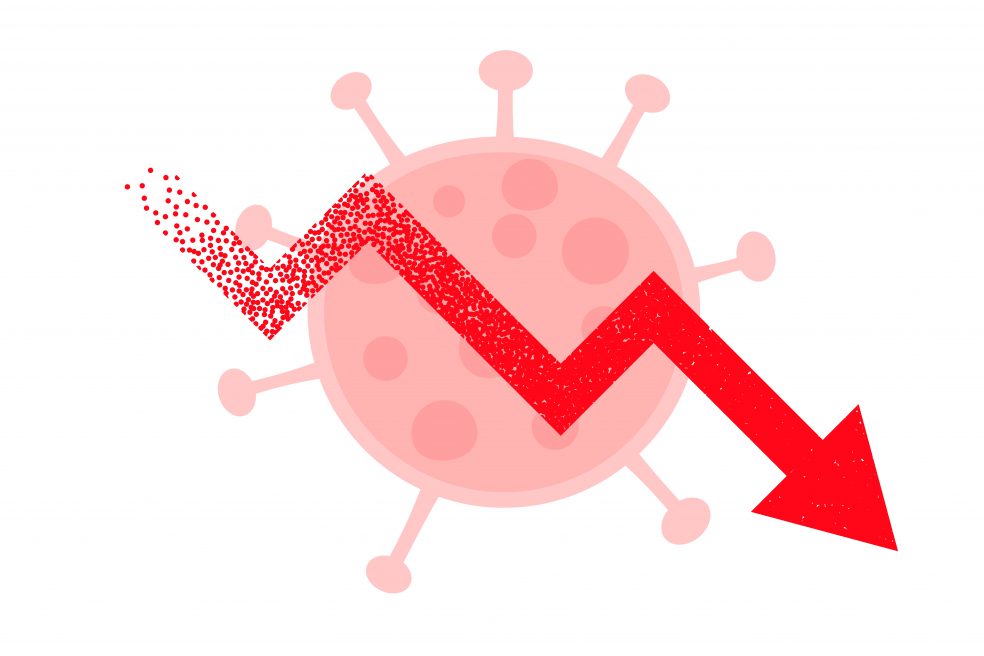 Full article with thanks to https://www.constructionnews.co.uk/financial/construction-employment-suffers-worst-decline-in-a-decade-11-08-2020/

The number of people employed in the construction sector fell by 83,000 in the second quarter of the year, new data from the Office of National Statistics.

The decline in the three months from the start of April to the end of June was the steepest since the first three months of 2010 when employment dropped by 103,000

The fall in the last quarter left the total employment level for the industry at 2.24m, which is relatively high by recent levels and the 83,000 reduction represents 3.7 per cent of that.  The latest data from the ONS covers the most stringent lockdown of the UK economy in response to the COVID-19 pandemic.

Construction Products Association economics director professor Noble Francis said the decline could have been worse. “Given the extent and speed of the decline in construction activity from the end of March to mid-May, if it hadn’t been for the government’s Coronavirus Job Retention Scheme then we would have seen a lot more job losses. However, we have still seen 124,500 job losses (year on year) and average hours worked in construction down by a quarter,” he said.

Major contractors including Laing O’Rourke, Mace and Wates have announced hundreds of planned job cuts in recent weeks. Francis warned this was only the visible tip of the iceberg. “The largest firms in the construction supply chain have only made relatively small job cuts so far and the burden of job losses, as ever, falls on smaller firms that are more dependent on cashflow,” he said.

The rebound could be short-lived, though. The furlough scheme is set to end in October and there are concerns that unemployment could jump as businesses decide they cannot afford to keep all their staff. Francis said this was a risk for the construction industry if demand for new projects does not come through. “In terms of how many more jobs will go, it depends whether demand for new projects returns after the furloughing scheme ends and whether government announcements of ‘build, build, build’ turn into reality on the ground rather than just nice PR soundbites,” he said.

Real Business Rescue, part of insolvency specialist Begbies Traynor, warned this morning that up to 120,000 jobs could be at risk at SMEs. Its data showed the number of SME’s in significant distress had climbed to 63,000 in the second quarter of 2020, an increase of 4 per cent since the first quarter of the year.

Full article with thanks to https://www.constructionnews.co.uk/financial/construction-employment-suffers-worst-decline-in-a-decade-11-08-2020/