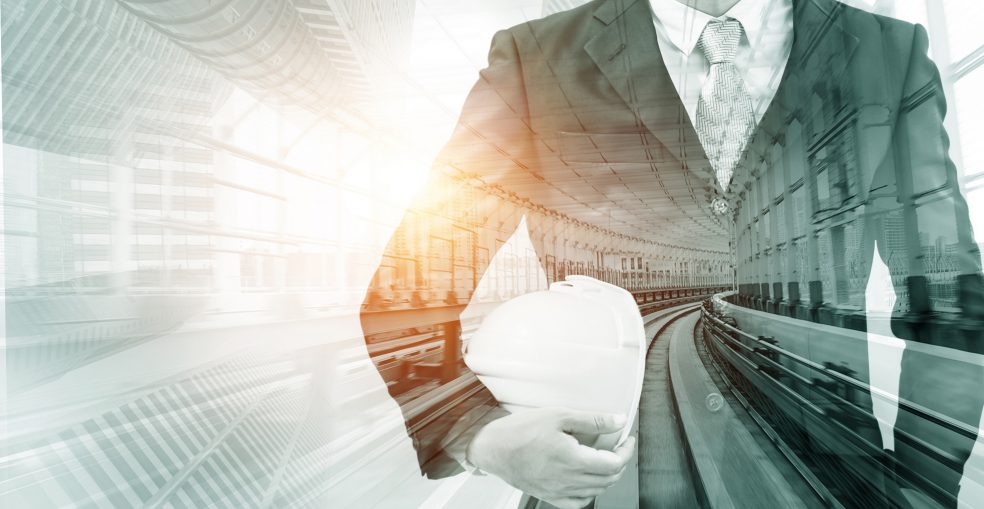 Full article with thanks to https://www.constructionnews.co.uk/hs2/hs2-delays-loom-after-judges-overturn-planning-rule-04-08-2020/

Planning permission required for HS2 work could be delayed after the Court of Appeal ruled councils are responsible for assessing the local impact of works for the project, rather than HS2 itself.

The verdict is part of a dispute that began more than two years ago, when Hillingdon Council rejected an application from HS2 to create a habitat for great crested newts. The proposal formed part of preparations for building the Colne Valley Viaduct.

The local authority argued the chosen site could be of archaeological interest and required further investigation, and also questioned whether the habitat could be better sited elsewhere.

A planning inspector upheld the council’s decision and said that HS2 had not provided Hillingdon with sufficient information about the site. However, in March 2019 the government overturned the decision, stating that there was no legal basis for the council’s refusal. In December 2019, a High Court judicial review backed the government’s decision made by the secretaries of state for transport and for communities and local government.

Planning permissions for the rail project are not governed by the normal rules but by Schedule 17 of the HS2 Act 2017.

The Court of Appeal ruling quashed the government intervention, determining that the act imposed a statutory duty on local councils that could not be performed by HS2 itself. The government was also ordered to pay the council’s legal costs for both the High Court and Court of Appeal cases.

The court’s ruling said: “The duty to perform an assessment of impact, and possible mitigation and modification measures under Schedule 17, has been imposed by parliament squarely and exclusively upon the local authority. It cannot be circumvented by the contractor taking it upon itself to conduct some non-statutory investigation into impact. We also conclude that the authority is under no duty to process a request for approval from HS2 Ltd unless it is accompanied by evidence and information adequate and sufficient to enable the authority to perform its statutory duty.”

The court noted that HS2 had “argued throughout that it is under no obligation to furnish such information and evidence”, but the judges determined that “parliament intended local planning authorities and HS2 Ltd to work in an effective and collaborative way that balances important local interests with the broader national interest”.

Ray Puddifoot, leader of Conservative-controlled Hillingdon Council, said: “HS2 Ltd thought that they could act with total impunity and just expect the council to approve its planning applications without question. As the Court of Appeal has said, it cannot have been the intention of parliament to allow HS2 Ltd to be a judge in its own cause. For the avoidance of doubt, this council will continue to challenge decisions that may harm our environment or the health and wellbeing of our people.”

Angus Walker, a partner at law firm BDB Pitmans said the latest ruling “may slow down the project, as HS2 will have to give more information when seeking approvals from local authorities”. He added: “The court actually said that Hillingdon should have not determined the application for lack of information rather than refusing it; it is unlikely that the two secretaries of state will differ from that view when it comes to retaking this decision and any future appeals they receive from HS2 Ltd.”

HS2 declined to comment and referred Construction News to the Department for Transport. A DfT spokesperson said the ministry was “disappointed” by the verdict and would “consider the judgment carefully before deciding on next steps”. They added: “In spite of [the court’s] verdict, construction on HS2 will continue to gather pace. Britain’s low-carbon railway is absolutely necessary for levelling up our country, and we have tasked HS2 Ltd to deliver one of the UK’s most environmentally responsible infrastructure projects.”

Full article with thanks to https://www.constructionnews.co.uk/hs2/hs2-delays-loom-after-judges-overturn-planning-rule-04-08-2020/