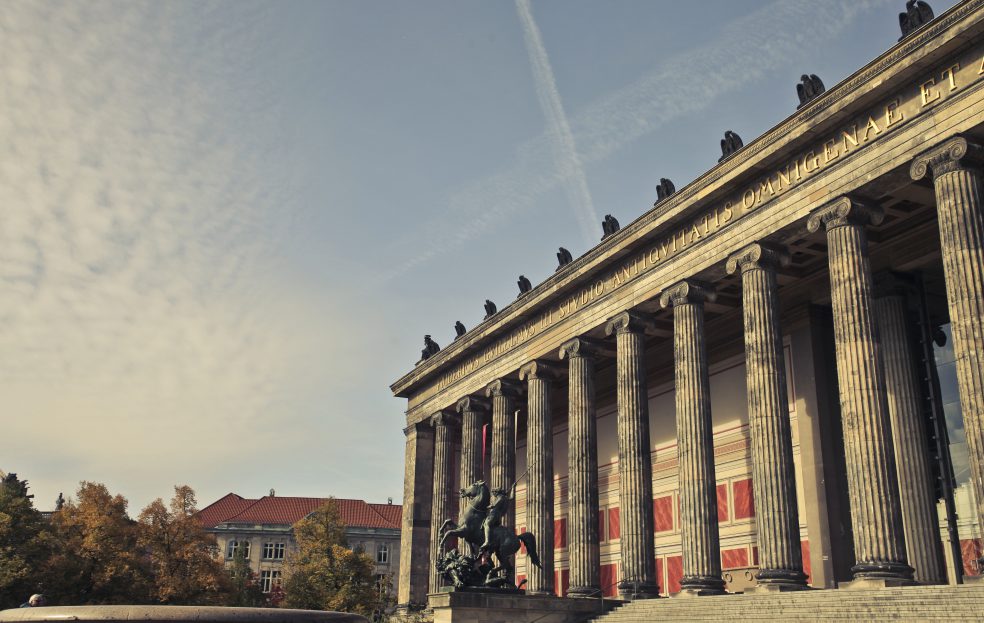 Full article with thanks to https://www.constructionnews.co.uk/buildings/approval-for-337m-museum-of-london-24-06-2020/

Plans for the £337m transformation of a historic central London market into the new home for the Museum of London have been approved.

The City of London Corporation’s planning and transportation committee gave the green light for the project which will see the museum move from its current Barbican home.

Earlier this month plans to move the grade II-listed meat and poultry market Smithfield, to the site of the former Barking Reach Power Station in east London were approved. It is claimed the new facility, combines Smithfield with Billingsgate fish market and New Spitalfields flower and fruit and veg market, will create the country’s largest wholesale food destination.

The Museum of London said the planning approval brought the museum one “step closer to realising its vision and opening the doors of its new home in 2024.” The City of London said it wants the project to be part of its efforts to create “a vibrant cultural area in the north-west corner of the City”.

First announced in 2015 with a price tag of £150m, the project’s budget had risen significantly in the intervening years. By 2017 it had risen to £250m and then £330m by the beginning of this year, according to Construction News’s sister title The Architects’ Journal.

Museum of London director Sharon Ament said: “We will open these extraordinary buildings bringing them back into public use, at a time when Londoners are yearning to better understand who we are and how our city has developed.”

Procurement for the £140m contract for main redevelopment works across two 1960s buildings next to the historic market buildings began in April and closed last month. Works will include strip-out and structural works, M&E, fit-out and facade repair. A contractor is expected to be appointed in August.

Full article with thanks to https://www.constructionnews.co.uk/buildings/approval-for-337m-museum-of-london-24-06-2020/