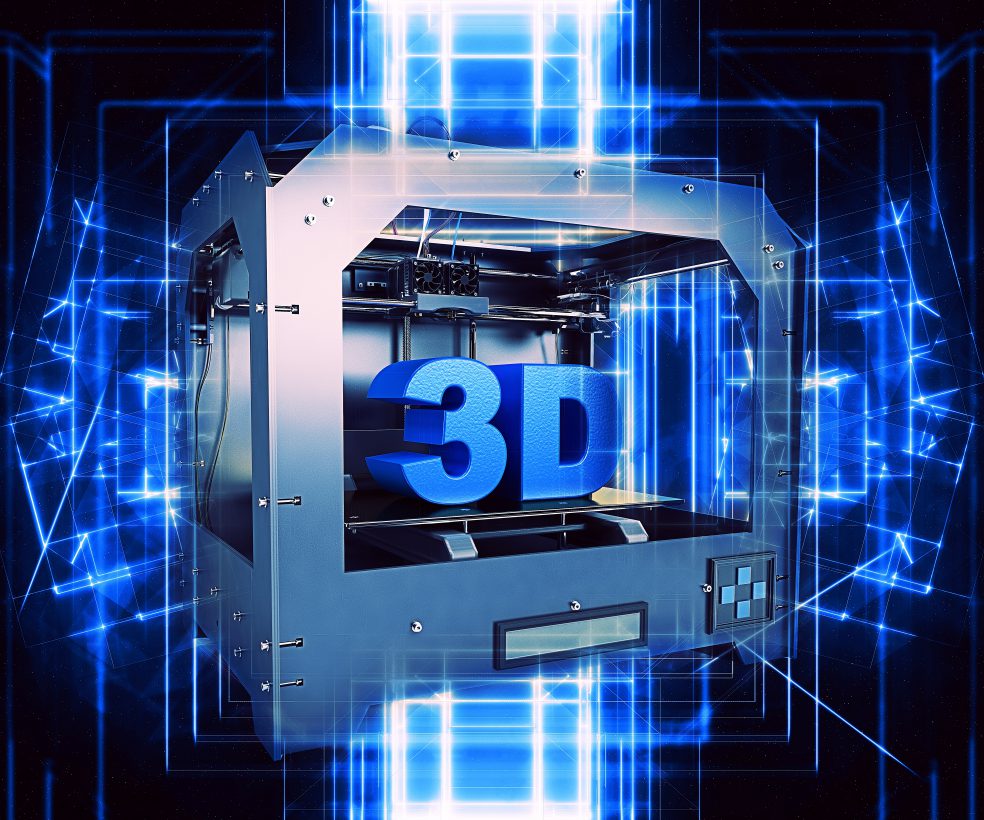 Full article with thanks to https://www.constructionnews.co.uk/tech/why-post-virus-construction-needs-3d-printed-concrete-16-06-2020/

The future will be printed in 3D. Lem Bingley talks to the experts at the forefront of construction’s digital transformation amid a global pandemic that has emphasised the need to find different ways of doing things.

The coronavirus crisis “has opened the eyes of everyone who works in an office that we can work remotely”.

And, speaking to Construction News via video conference from his home in Dubai, Paul Mullett observes how commonplace this kind of link has become lately.

But the director of engineering and technology at consultant Robert Bird Group says it has also revealed how few people in construction can do the same.

The result, Mullett argues, will be a strong surge of interest in “industrialised forms of construction, be it volumetric modular or flatpack modular, or whatever” as the industry adjusts to the new normal.

“Every contractor, every consultant, every standard we have is based around a certain way of doing things. 3D printing challenges all of those across a very broad spectrum: design, materials, methods, even the plant we use”

Among the “whatever” category sits 3D printing with concrete, an additive-manufacturing approach where structures are built up from many thin layers of concrete applied robotically according to a digital design. As the layers are placed, they fuse together before curing to yield a finished material with qualities comparable to cast concrete.

Printing with concrete currently occupies a tiny niche, but one with enormous potential according to those working to develop the technology. Not least because it might cut out chunks of manual labour: “You’re replacing manual processes with a robot,” Mullett says.

In April last year, Robert Bird Group became a member of Dubai’s Centre for 3D Concrete Printing and Digital Construction, in collaboration with local partners the American University of Dubai, Arabtec Construction and 3DVinci Creations. The centre was set up to start filling in some of the “many knowledge gaps around what the technology is, what it can do and what the limitations are”, Mullett says.

He describes 3D printing as a key litmus test for the industry.

“If we can’t innovate with this technology, what hope do we have for the industry going forward?” he says, adding that construction currently suffers from many levels of technology lock-in.

The future will be automated

Similar thoughts are set out by Jeroen Nuijten, innovation specialist at Bam Infra in the Netherlands. “If coronavirus has taught anything it’s that you’re absolutely dependent on your workforce,” he says, noting that increased use of robots during the execution phase could markedly reduce that dependence.

“We could save a lot of material – about 40 per cent – compared to the conventional way of working, and we learned that we could build much faster offsite”

He adds: “If I look at labour shortages […] climate change and housing shortages, there are so many different reasons why you would want to go in this direction, as a sector, an industry and a country.”

Bam began working with 3D printed concrete as part of a research consortium alongside the Technical University Eindhoven. An early practical project, begun in 2017, delivered a modest 8-metre bridge for cyclists and pedestrians.

“We learned a lot,” Nuijten says. “We could save a lot of material – about 40 per cent – compared to the conventional way of working, and we learned that we could build much faster offsite.”

In 2019, BAM raised its sights. Working with partner Saint-Gobain Weber Beamix, it shifted printing tasks from the university campus to its own commercial factory, visited by CN last spring. Nuijten says the factory has now printed components for a larger bridge and for other projects in the housing and transport sectors, including some used within the UK.

Bam sees a role for the technology in major projects such as Heathrow expansion. “We’re looking at how we can scale it to other parts of the business and other sectors,” says Nuijten.

Printing with concrete can achieve material savings because it provides strength only where it is actually needed, Nuijten says. “For the bridge, if you looked inside there are these hollows,” he explains. The components forming the span, for example, are printed out as hollow ‘towers’, which are turned through 90 degrees on site and strung together to lie horizontally, held in compression by post-tensioned steel cables running through the voids.

“Normally you would cast it and it becomes one complete concrete structure,” Nuijten says.

He explains that reduced weight due to the hollow span can unlock a virtuous circle with potential savings in cost as well as CO2 emissions. “We don’t really use formwork,” he adds. “That’s something that you save [that] is normally created and then wasted.”

For the larger bridge, Bam will print not just the span components but the anchor blocks for the steel cables. “We’ll print permanent formwork at the ends to cast the thrust blocks into,” says Mark Taylor, senior digital construction manager at Royal Bam Group.

“We’ll encase a reinforcement cage in those parts of the bridge, so that from a layman’s point of view it will all look exactly the same, because [the exterior] has been printed by a robot, but there will be elements where we’ve incorporated traditional reinforcement cages and mass concrete to give it the structural integrity we need.”

Taylor adds that beneath its layered surface, printed concrete is entirely homogenous. “It has the same shear capacity in all different directions,” he says. “Sometimes when people hear we’re printing in layers, they think it’s going to split along the layers. [But in tests] it performs the same as any normal lump of monolithic concrete.”

The technique developed by Bam can employ fibre-reinforced concrete for additional strength and resilience, and can also add a steel cable into each layer.  “We have developed a way to put the cable exactly in the centre of the layer,” Nuijten says.

“We found out specific ways to incorporate it and coat it, to make sure we have the benefit of putting steel in concrete.”

Because they are digitally controlled, 3D-printing techniques can be combined with generative or parametric design technologies to enable highly efficient structures that would be impossible to achieve by other means, Nuijten observes.

“You can print any shape you want,” he says. “Parametric design gives you the ability to design […] the best solution possible. Those two together are very powerful, because you can [employ] the optimal design for no extra cost.”

He adds: “It becomes very interesting for us, because now the complexity is not so much the creation of [the shape] – because the printer can do anything – but how you assemble it on site. [It’s] a big jigsaw puzzle.”

Taylor foresees many applications across construction that are a far cry from the firm’s initial modest bridge. “The civils sector [is] dumping big lumps of concrete everywhere for bridges, sea walls and river defences. There are more innovative ways to deliver those solutions in projects, that will reduce our carbon footprint.”

He adds: “The most successful projects are ones where we’re not trying to replace a traditional method with additive manufacturing, it’s where we’ve thought about it from the beginning, and we’ve worked with a customer to think of a better way to fix their problem.”

Full article with thanks to https://www.constructionnews.co.uk/tech/why-post-virus-construction-needs-3d-printed-concrete-16-06-2020/