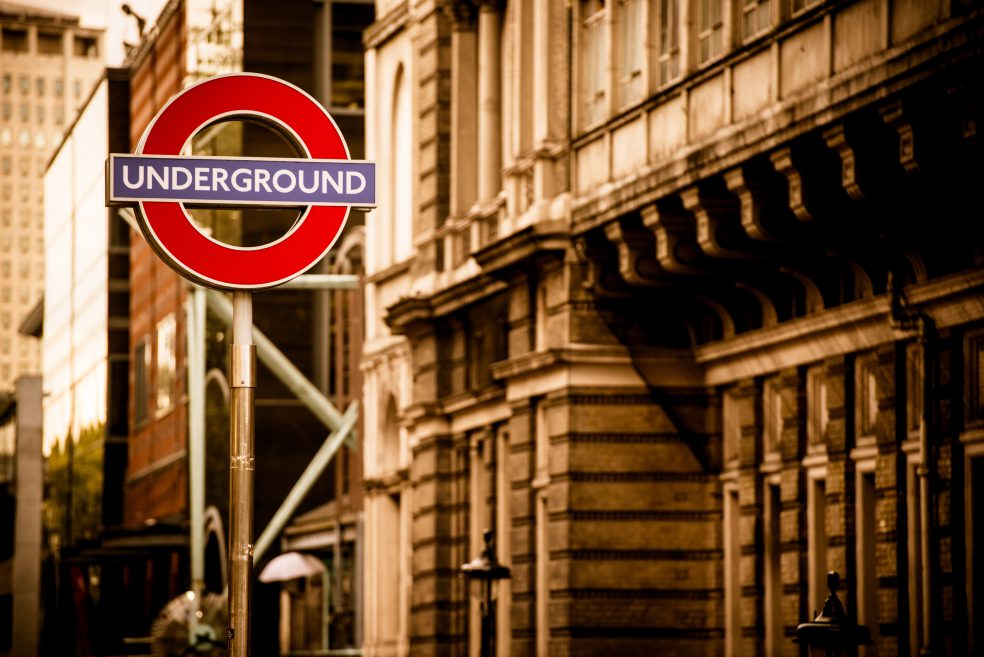 Full article with thanks to https://www.constructionnews.co.uk/financial/questions-raised-over-london-projects-despite-tfls-1-6bn-bailout-20-05-2020/

All of Transport for London’s (TfL) construction projects have been placed under review after it secured a £1.6bn financial lifeline last week.

An eleventh-hour deal was sealed with Whitehall on Thursday to keep London’s transport operator afloat. Under the terms, TfL will receive a £1.1bn grant and a loan of £500m, with the option to access a further £300m by the middle of October. The bailout only covers TfL’s operational costs however, and the operator is now reviewing its entire portfolio of capital works.

A TfL spokesman said: “Having reached agreement on a £1.6bn financial support package lasting until October 2020, we are now reviewing all projects under way across TfL, working collaboratively with our suppliers. This includes those that are long-term and we will provide an update in due course.”

The operator currently has more than 300 live construction projects, but Crossrail is not among those being reviewed as it is being run by a dedicated delivery body. In a statement last week, TfL said works would progress to complete the £18bn underground line “as soon as practicable”. Talks between the operator and the Department for Transport over how to fund the completion of the project are ongoing.

Construction News understands that the terms of deal with central government did not specify what action TfL should take regarding its capital expenditure, however under its operating terms, the public body must balance its budget.

TfL’s review will look at which projects can restart while complying with COVID-19 safe-working requirements, and the timescales involved. The operator would not confirm whether or not projects could be deferred or cancelled altogether as part of the review.

London Assembly member Caroline Pidgeon warned the future of some projects were now in doubt. She said: “Only time will tell, but I have real concerns about the progress of much-needed infrastructure projects in London such as the Bakerloo Line extension and tram to Sutton.”

The Bakerloo Line extension to Lewisham was planned to be completed in the middle of the next decade at a cost of around £3bn. Other major projects TfL is exploring include Crossrail 2 and extending the DLR to Thamesmead.

Pidgeon, a Liberal Democrat and deputy chair of the assembly’s transport committee, said new works had been jeopardised partly because of the cost overrun on Crossrail, which has topped £3bn. “These underlying pressures on TfL’s finances were partly the mayor’s making, but also due to the overrun of projects like Crossrail,” she said.

Mayor of London Sadiq Khan released a statement on Friday morning voicing his displeasure at the bailout deal: “I want to be completely honest and upfront with Londoners – this is not the deal I wanted. But it was the only deal the government put on the table and I had no choice but to accept it to keep the tubes and buses running.”

TfL’s finances have been hammered since the COVID-19 pandemic gripped the UK. Passenger numbers on the underground and buses have plummeted 95 per cent and 85 per cent respectively. This has wiped out most of the transport operator’s income, with TfL losing around £100m per week as it keeps the system running. It faces a deficit of more than £3bn over the course of the year.

The scale of the problem was laid out by TfL commissioner Mike Brown at a finance committee meeting last week. He said: “We’ve already taken a significant amount of cost out of the organisation, including placing around 7,000 staff on furlough and the safe stop of our major project activities over the 300 construction projects we have. These savings cannot cover the steep decline in revenue which for the full year are anticipated to be over £4bn.”

As part of its legal operating restrictions, TfL must keep its cash reserves above £1.2bn, which is equivalent to eight weeks of operating expenditure. It was on course to breach this level last Friday which would have required the operator to issue a Section 114 notice, the equivalent of a public body going bust. The government bailout it secured averted this.

Full article with thanks to https://www.constructionnews.co.uk/financial/questions-raised-over-london-projects-despite-tfls-1-6bn-bailout-20-05-2020/