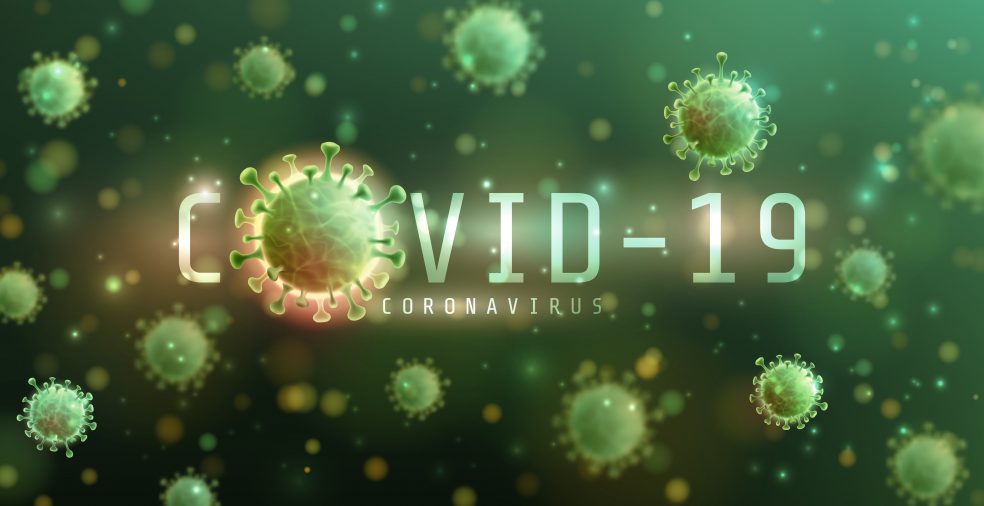 Whole article with thanks https://www.theguardian.com/business/2020/mar/25/uk-construction-firms-split-over-coronavirus-shutdown

Many of Britain’s biggest housebuilders and construction firms, including Persimmon, Barratt and Bellway, have shut their building sites in response to the coronavirus outbreak, while others including the London luxury home builder Berkeley Group have angered workers by refusing to halt work.

Berkeley, Crest Nicholson and Balfour Beatty are keeping their building sites open, while Redrow bowed to public pressure to close.

Redrow said on Wednesday it would temporarily suspend work at some of its construction sites, but “a number remain open to ensure that those customers about to move into their new property aren’t left without access to a home and the capability to isolate effectively”. It has also shut its sales centres.

A spokesperson for Berkeley said: “The government has confirmed that home building sites can continue to operate while implementing social distancing guidance. Berkeley sites have introduced stringent distancing and hygiene measures to minimise contact, reduce risks and keep everyone safe.”

The government has come under mounting pressure to bar work on building sites after ordering non-essential shops and other public places to close.

Construction workers, their families and members of the public have called on the government to order building sites to close and to provide financial help for self-employed people.

York-based Persimmon said it would start an “orderly shutdown” of its construction sites, carrying out only essential work to make partly built homes secure. It will close all its sales offices from Thursday and all its regional offices will also shut, with a skeleton staff working from home.

Newcastle-based Bellway said it had shut all new development sites last week and would close all remaining sites by lunchtime on Friday. Its rival Barratt is also closing all sites and offices. The retirement home developer McCarthy & Stone is pausing all building activity except on sites that are close to completion and shutting its sales offices.

Jason Honeyman, the chief executive of Bellway, said: “We were not convinced we could police the social distancing or keep workers two metres apart at sites. There’s always some people who ignore it.”

The London mayor, Sadiq Khan, repeated his call for the government to ban non-essential construction work, saying it was impossible for workers to follow the two-metre distance rule.

London Underground trains have been packed with construction workers when NHS staff are on their way to work, and Khan said: “Too many of the people using Transport for London services at the busiest times work in construction.”

The housebuilders Taylor Wimpey and Vistry Group, formerly known as Bovis Homes, have also begun shutting their building sites, along with the construction firm Multiplex and some other firms.

Multiplex has been working on the 22 Bishopsgate tower in the City of London, which is nearing completion, the One Nine Elms twin towers south of the Thames and the revamp of the Elephant and Castle shopping centre.

Transport for London has halted work on the Crossrail scheme, apart from work necessary for operational safety. The construction firm Mace shut down all its sites on Tuesday evening, including Battersea power station, after images emerged of a crowded canteen onsite.

At Britain’s largest construction site, the Hinkley Point C nuclear project, the 4,000-strong workforce has been cut by more than half to help workers keep a safe distance from each other in communal areas and on transit buses.

However, some workers are still concerned that the measures put in place by EDF Energy will not be enough to safeguard the health of workers.

A spokesman for EDF Energy said the company was working with unions, contractors and staff to try to improve social distancing onsite. “This is already getting much better and we’re determined to improve still further quickly,” he said.

Whole article with thanks https://www.theguardian.com/business/2020/mar/25/uk-construction-firms-split-over-coronavirus-shutdown

WE ARE NOW OPEN