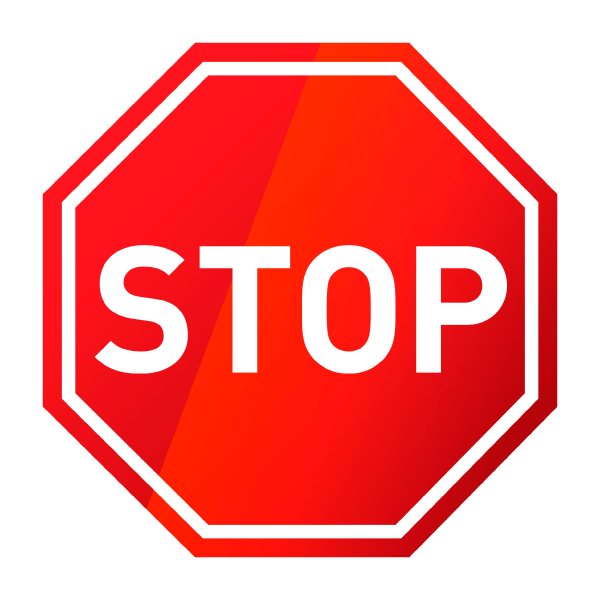 People can go to work if they cannot do their work at home, the health secretary has said, amid confusion over the new coronavirus restrictions.

It comes after calls for clarity, including from construction workers, about Monday’s wider shutdown measures.

Matt Hancock also said Tube services should be running “in full”, after being asked about packed trains during Tuesday’s morning commute.

As it continues to ramp up its response to the number of people testing positive for the disease, the government is opening a new makeshift hospital at the ExCel exhibition centre in London.

The temporary Nightingale Hospital has been set up with help from the military and will have capacity for 4,000 patients.

Mr Hancock also appealed for 250,000 volunteers to help the NHS, and said more than 11,000 former medics had answered the government’s call to return to the NHS. More than 24,000 final-year student nurses and medics will also join the health service.

‘Employers have a duty’

The new measures, in place for at least three weeks, tell Britons to only leave home to go to work “where this is absolutely necessary and cannot be done from home”. Mr Hancock later said those who cannot work from home should go to work “to keep the country running”.

On Tuesday, pictures showed workers in London crowding into Tube carriages – despite warnings that, even when out in public, people should keep two metres (6ft) away from others.

Unions and workers in the construction industry have called for protection, saying their work is not essential and puts people’s health at risk.

And Piers Morgan highlighted the issue on ITV’s Good Morning Britain when he showed images of construction workers working at London’s Heathrow Airport and said: “Ask yourself a moral question: what are you doing? Do the right thing. Do you have to be out there? Can this work wait? You need to get your priorities right.”

He then interviewed London’s mayor Sadiq Khan who said that, in his view, construction workers should not be going to work and that he had made that point “quite forcefully” to Boris Johnson.

Asked about the issue at the briefing, Mr Hancock said people whose jobs has not already been shut down by the government measures to date should continue to work but should only be travelling to a workplace “where that work can’t be done at home”.

He said construction workers – many of whom work outdoors – could and should continue to go to work as long as they are able to remain two metres apart at all times.

The cabinet minister said: “The judgment we have made is that in work, in many instances, the 2m rule can be applied.

“Where possible, people should work from home and employers have a duty to ensure that people are more than 2m apart.

Unlike the UK government, Scottish First Minister Nicola Sturgeon said building sites should close – unless it involves an essential building such as a hospital.

She said it was not possible to provide a “bespoke guidance” for each occupation – but she gave clarity with some examples and general principles.

Construction workers are still being told to come to work, according to Andrew Lee Davis, 36, a civil engineer based in Newport, south Wales.

“We can’t just go home because we won’t be paid,” he told the BBC.

Self-employed workers may have to rely on the benefits system as things stand. However, benefits may not come through on time, or be enough to pay the bills, Mr Davis said.

“Morally, I know I should stay at home, but I’m absolutely tied here. Until the government pay the self-employed, I’ve got to come into work.”

If he were to stay home, Mr Davis, who helps support his wife and three children, would have to rely on his savings. Those would not last for the duration of the crisis, he said.

“There’s a lot of worried boys here on site,” he said. Many of them are on minimum wage, self-employed and without savings, which puts them in a more precarious financial position.

Some big contractors are telling subcontractors to continue working, which Mr Davis says could put extra strain on the NHS in a time of crisis.

He would like major contractors to shut non-essential sites, even though this could cost him valuable work.

Labour’s shadow health secretary Jonathan Ashworth called for “clear and unambiguous advice around which workers can and can’t go out”.

He said he believed just key workers – those whose jobs are considered essential and included on a government list – should go to work.

Mr Hancock also said Transport for London “should have the tube running in full so that people travelling on the tube are spaced out and can be further apart”.

“And there is no good reason in the information that I’ve seen that the current levels of tube provision should be as low as they are,” he said.

According to the latest Department of Health figures, there are now more than 8,000 confirmed cases of coronavirus in the UK.

The latest people to have died include Ruth Burke, 82, in County Antrim.

Her family said it was heartbreaking not being able to kiss her goodbye because of how contagious the disease is, adding they did not want her simply to be remembered as a statistic.

Earlier, Mr Hancock told MPs the government was “ramping up testing as fast as we can” and it was buying “millions of tests” which it would “make available as quickly as possible”.

He also said the government was working to ensure victims of domestic violence who are forced to stay at home would get support.

Police chiefs said phone lines were inundated with calls after the prime minister’s statement, as people rang to ask what they were still allowed to do.

The British Transport Police said it was deploying 500 officers to patrol stations across the country and remind people to follow government advice.

The PM’s official spokesman said the overwhelming majority of people “can be expected to follow the rules without any need for enforcement action”.

But the punishment in England for not complying would be a fixed penalty notice initially set at £30 for people breaking the rule of no public gatherings of three people or more.

“We will keep this under review and can increase it significantly if it is necessary to ensure public compliance,” the spokesman added.

Meanwhile, Police Scotland will not hesitate to enforce the new measures, the force’s chief constable said.

Ken Marsh, chairman of the Metropolitan Police Federation, said enforcing the new restrictions would be “a real, real challenge”, as there was already “large amounts of sickness” among officers across London.

Meanwhile, opposition parties and unions have called on the government to do more to protect self-employed people, who will not be covered by the government’s promise to pay 80% of salaries of employees unable to work.

Chancellor Rishi Sunak announced increased benefits for the self-employed, but did not guarantee their wages. Freelance workers – who would face a loss of income if forced to stop working due to sickness or quarantine – have told the BBC they feel they have been forgotten.

Labour’s Rachel Reeves said there was “a worrying gap” in the government’s strategy when it came to self-employed workers.

Speaking in the House of Commons, Mr Sunak said work is going on in Whitehall to come up with a “deliverable and fair” support package.

“There are genuine practical and principled reasons why it is incredibly complicated to design an analogous scheme to the one that we have for employed workers,” he added, but said he was “determined to find a way to support them”.