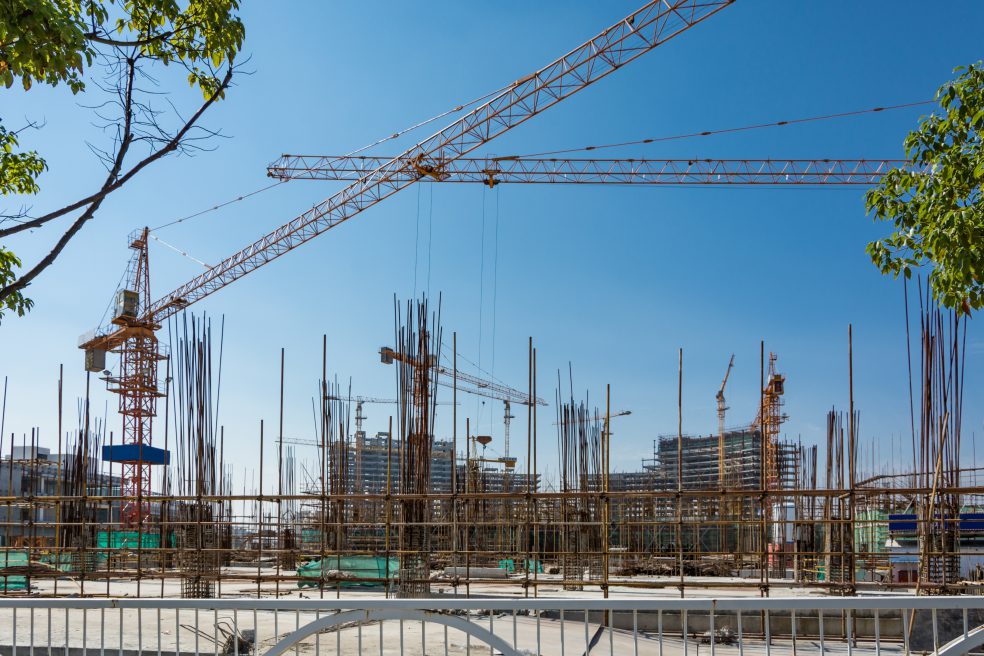 Full article with thanks to https://www.cityam.com/uk-pmi-construction-expands-at-fastest-rate-in-a-year/

UK PMI: Construction expands at fastest rate in a year

The UK construction sector had a rough 2019, but house-building has picked up (via Getty Images)
UK construction output rose at its fastest rate in over a year in February, a survey showed today, as new orders picked up at a fast clip.

The IHS Markit/Cips construction purchasing managers’ index (PMI) jumped to 52.6 in February, up from 48.4 in January.

A score of above 50 indicates expansion and it was the first time the index had climbed above this mark since April 2019.

Brexit uncertainty weighed down Britain’s economy last year, so firms and consumers have been grateful for some clarity following the election. Britain officially left the EU in January.

“As the blocks of December’s election and Brexit uncertainty were largely removed, it was the residential sector that was the main winner with the fastest escalation in housebuilding since July 2018,” said Duncan Brock, group director at Cips, the Chartered Institute of Procurement & Supply.

The survey data came a day after the Bank of England said mortgage approvals hit a four-year high in January.

However, the sector still faces headwinds, not least the outbreak of coronavirus, which has now spread to more than 60 countries and killed 3,000, mostly in China.

Tim Moore, economics director at IHS Markit, said: “While construction order books have begun to recover in the opening part of 2020, the fly in the ointment is the uncertain impact of the coronavirus outbreak on UK economic growth prospects.”

“A renewed slowdown could see domestic investment spending put back on hold and dampen the outlook for the UK construction sector.”

Read more: FTSE 100 surges over two per cent ahead of G7 coronavirus call

Yet the survey indicated that coronavirus has not yet had an effect on the construction sector.

Full article with thanks to https://www.cityam.com/uk-pmi-construction-expands-at-fastest-rate-in-a-year/