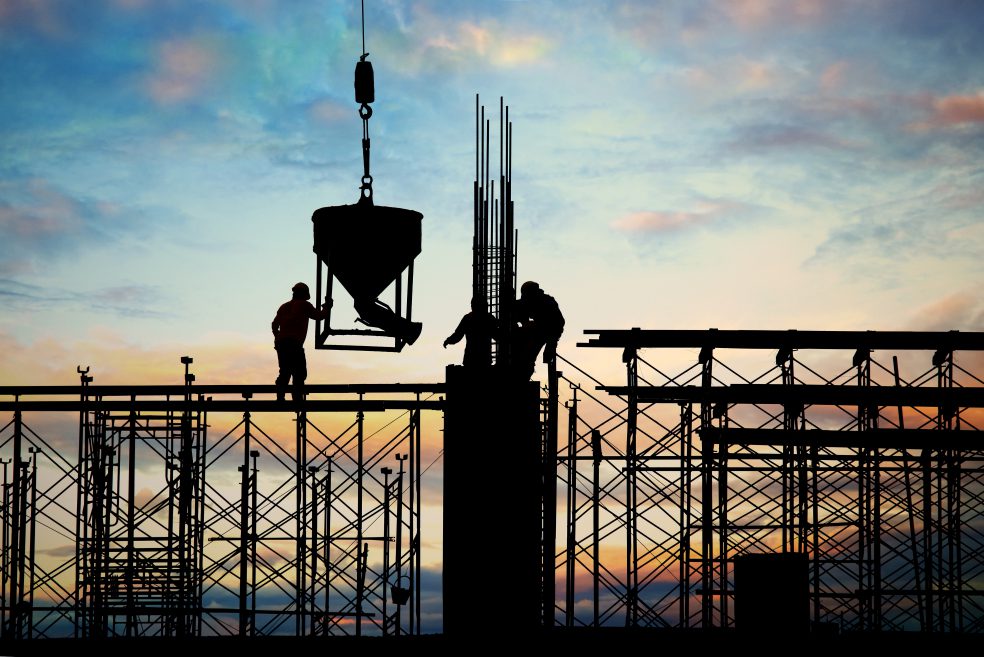 Whole article with thanks to https://www.pbctoday.co.uk/news/planning-construction-news/construction-challenges/72438/

The government needs to form active partnerships with leading companies within the private sector to ensure the UK can meet its infrastructure goals, says Jerald Solis, CEO of Experience Invest

The recent cabinet reshuffle saw Sajid Javid resign in what was probably the biggest blow to the prime minister during his short tenure. The former chancellor is a talented and effective politician, so Boris Johnson’s willingness to see him go could have long-term consequences for his government.

His departure also overshadowed some disappointing news for those in construction – the appointment of a new housing minister. There have now been 10 housing ministers in the last decade, and 19 since 1997. This constant state of flux is counter-productive – especially when pressing national issues, like the housing crisis, are in need of long-term solutions and effective leadership.

It is positive to note that Robert Jenrick will provide some consistency by continuing in his role as secretary of state for housing, communities and local government – holding his position as part of the latest cabinet reshuffle.

Looking forward, what challenges does the new housing minister, Christopher Pincher, have to focus on during his tenure? And what could be the stumbling blocks in his bid to fulfil Boris Johnson’s aim of one million new homes by the end of parliament?

Over the last few years, the uncertainty caused by Brexit has dampened the construction sector. Recent research conducted by the NHBC Foundation found that one-fifth of companies said access to finance was one of the main factors preventing them from finding and completing projects. This is a worryingly high figure and shows that funding has become harder to come by because more and more high street lenders have adopted risk-averse policies.

Brexit has created uncertainty in construction in other ways. There is concern that the acute skills shortage, which is already making recruitment a frustrating process for many firms, will be made worse. According to the Office of National Statistics, EU nationals make up a respective 28% and 7% of London and national construction workforces; and many may want to return to the EU after Brexit. With the future structure of EU-UK migration unclear, companies are understandably worried when it comes it hiring people for the future.

A lack of funding and the skills shortage has come at a difficult time for the country. Construction output fell across 2019, with last June experiencing the lowest output figures since 2007.

More broadly, the government’s dogged focus on Brexit has meant other domestic challenges have not been receiving the necessary government attention. It one light, this makes sense — after all, leaving the UK from the EU is a massive political challenge. However, it should not overshadow pressing domestic issues.

Prior to his resignation, Sajid Javid announced a £100bn investment package for construction projection over the course of this parliament, which was an encouraging statement of intent from the government. However, to fully tackle the housing crisis, more creative policy solutions will need considering.

Public-private partnerships are one way of increasing the housing supply. Because the scale of the problem is so large, neither the public sector nor private sector will be able to confront it without the other. With 57% of SMEs recently stating that access to finance was their biggest problem when doing business, a combination of funding lines on mixed projects can often be the best option for both parties. A recent £653m lending package for Homes England in the 2018 Budget was a step in the right direction, but the government must massively increase these kinds of provisions to help start the housebuilding revolution.

2020 looks set to be a better year for construction than 2019, when the impact of Brexit uncertainty was most acute. The Government must now close the revolving door in the housing ministry and encourage the sector with investment and reform. I look forward to the Spring Budget when the government will be able to more clearly elucidate its proposals to better support the construction industry in tackling the housing crisis.

Whole article with thanks to https://www.pbctoday.co.uk/news/planning-construction-news/construction-challenges/72438/