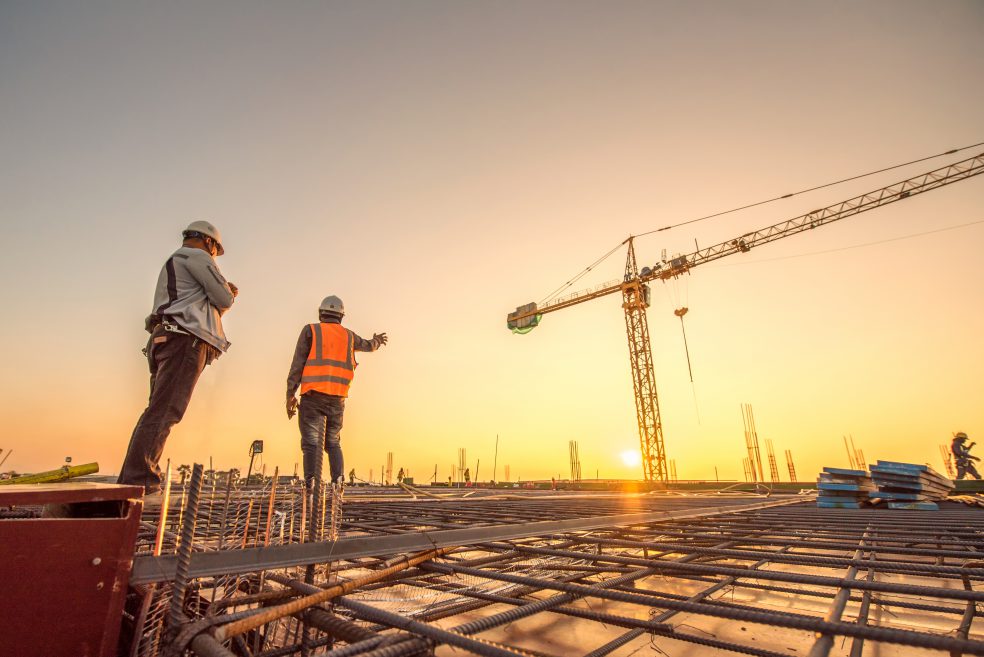 Full article with thanks to https://www.newcivilengineer.com/latest/uk-urged-to-grasp-brexit-opportunity-to-rewrite-construction-design-standards-24-02-2020/

It’s official: the UK is transitioning. As of 31 January, Britain officially left the European Union (EU) and has entered an 11 month period of transition.

During the coming months, current rules on trade, travel, and business for the UK and EU will continue to apply. But after 1 January 2021 the UK will be on its own. Any changes to existing national standards must be agreed by the end of the year, so they can be implemented at the end of the transition period. According to temporary works consultant Peter Pallet “now is the time to act, not to wait until after the transition period”.

Pallet – a chartered European engineer and expert witness on the Law Society directory – told New Civil Engineer that “accepting all European standards and norms without question, is not the will of the people”, and therefore the debate about how we write our own standards must begin now.

Particular areas of interest include Eurocodes which are written to ensure uniform levels of safety in construction design across the EU. They largely cover engineering designs and include separate codes for concrete, steel, timber and  masonry structures.

There are also codes for geotechnical drawings and earthquake resistant designs. EuroNorms (ENs) act in very much the same way but covers products. Pallet – who has served on the BS5975 code of practice committee for British falsework standards and who was involved in updating the section on temporary works procedures – believes the UK should use Brexit as an opportunity to set its own standards; including rewriting its own design and product codes.

But appetite within British standards body BSI to rewrite entirely new standards appears thin at best. Throughout the Brexit debate, BSI representatives repeatedly suggested that the UK would accept every Eurocode and future Eurocodes and withdraw conflicting standards. BSI’s membership of European standards bodies CEN and Cenelec will continue as normal, with all the accompanying obligations and rights. Those bodies have also offered to extend the UK’s membership for a year beyond the transition period until the end of 2021, and the BSI has already indicated that it agrees.

“We are positive that following the transition period, government practice in using voluntary standards to support regulation will not change,” said a BSI spokesperson. “Where there is ambition in this or a future government to diverge from regulatory requirements in the EU or other countries, we will ensure that if industry standards are needed to underpin new laws, they represent international best practice.”

But Pallet believes keeping to European codes of practice for an extended period would be a massive missed opportunity. “Now that the UK has left the EU and is in the transition period, I fundamentally believe that as a sovereign nation we should have control over the standards and codes that we wish to adopt for controlling our industries and our worldwide trade,” said Pallet.

“Future trade with the EU should be no different from that with other countries – Canada, India, United States, China or Australia. If an industry wants to trade a product with a country, then that industry has to accept the national standards adopted by the country – even though it might require different standards for each country with which it trades; for example using different electrical plugs and/or voltage.”

He added: “I feel strongly that the UK should not agree to sign up to accepting every Eurocode and every EuroNorm in perpetuity, as prepared by 34 countries in Europe. This would immediately make our products the same as all the other 34 countries and give us no competitive advantage. The recent litigation brought by Dyson in not accepting the limiting EN standard for suction levels in cleaners was an example.

“While there are advantages in having common design rules, as in the core Eurocodes, the UK must retain the right to modify such rules to suit our processes and practice.”

Pallet believes that the BSI should be able to write standards unhindered by 34 other countries, and should reintroduce codes of practice. How these standards are devised is something Pallet believes should be formed by debates within institutions such as the ICE.

“The ICE and its members should have a debate on the issues concerning standards,” Pallet said. “The ICE should urgently lobby the government to ensure that the BSI does not sign away our right to complete our own standards for industry and worldwide trade.”

Full article with thanks to https://www.newcivilengineer.com/latest/uk-urged-to-grasp-brexit-opportunity-to-rewrite-construction-design-standards-24-02-2020/