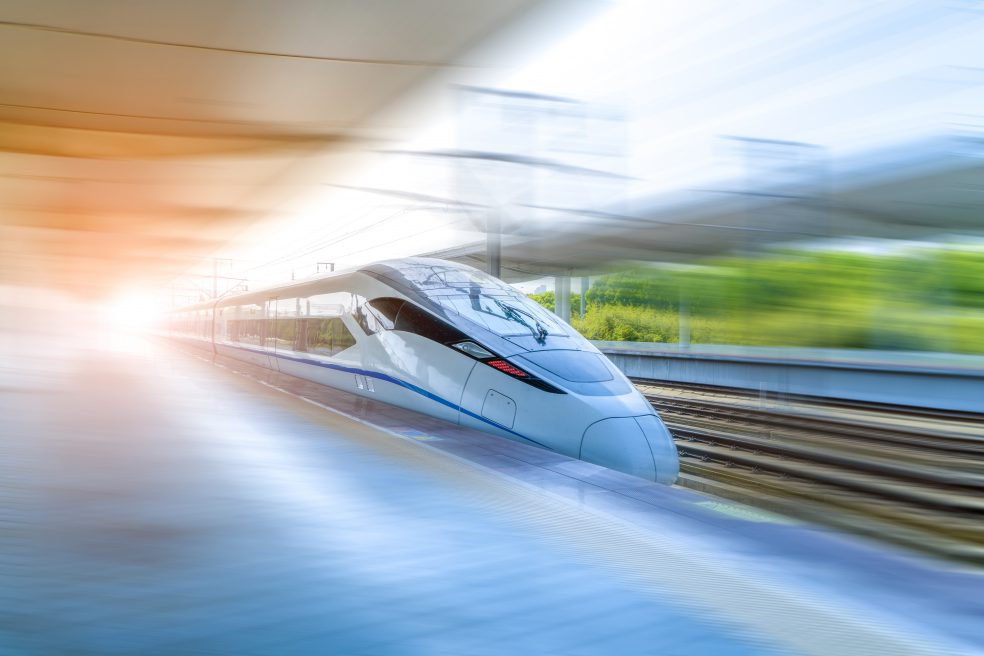 Whole article with thanks to https://www.constructionnews.co.uk/hs2/hs2-approval-announcement-this-week-09-02-2020/

HS2’s first phase will be given the go ahead by Boris Johnson this week, it has been reported.

Several national newspapers claimed over the weekend that the prime minister will back the London to Birmingham section of the line and announce a further review of its second phase plans, to Manchester and Leeds. This would support the apparent conclusions of the Oakervee Review as reported in January.

On Saturday night an article in The Observer suggested Johnson will reveal the decision on Tuesday along with a raft of other infrastructure schemes, many based in the North of England. According to the Mail on Sunday, there will also be a commitment to a £20bn bridge linking Scotland with Northern Ireland.

A spokesperson for the Department for Transport told Construction News on Sunday: “The department has consistently stated it will publish the Oakervee Review’s final report, and this remains the case. The government will make a decision on the project shortly.”

West Midlands metro mayor Andy Street, an Oakervee Review panellist, said on BBC One’s Andrew Marr Show he expected the whole project to be approved and that the chancellor’s recent expression of support “may have been crucial”.

“I personally think that [the project] will be given the go ahead, in principle, for the whole line, even though they’re only going to be giving the go ahead for the building of the first stage, because that’s the only stage with the tenders [already in place],” he said.

But he also questioned those who have been running the scheme. “We need to think about how HS2 Ltd has done its job, how it needs to be set for success. Even as the greatest advocate I’m not an apologist for the overrun on the costs.”

Doug Oakervee’s final report on the project will reportedly state that costs could rise to more than £100bn, a figure repeatedly used by the prime minister in recent months. Its budget was initially set at £56bn but it was announced it would take at least £88bn to complete last summer.

An HS2 spokesman said he could not comment on speculation about an announcement this week. On the criticism over cost increases he said: “Since his appointment as CEO of HS2 Ltd in 2017, Mark Thurston has made several significant changes and improvements to the organisation, its governance and processes. As the recent National Audit Office report recognises, this work – along with a greater understanding of the ground conditions and build requirements – means ministers have the most robust cost estimates for phase one of the HS2 project that they’ve ever had.

“If the government decides to proceed, HS2 Ltd has a highly-skilled team in place ready to build Britain’s new state-of-the-art, low-carbon railway,” he added.

Greater Manchester metro mayor Andy Burnham told Sky News’ Ridge on Sunday programme that, if forced to choose, people in the North of England would prioritise the Northern Powerhouse east to west rail link over HS2.

“There’s room for a compromise here and maybe it’s about taking the team who are working on HS2 north of Birmingham off the project and putting them on Northern Powerhouse Rail [and] redesigning Manchester Piccadilly […] [because] that’s the bottleneck,” he said.

But he added that the North could be left with “a second-class option or nothing at all”.

“London isn’t being forced to choose, it’s getting Crossrail and it’s getting HS2 so why always do we have to choose up here?” he said.

Whole article with thanks to https://www.constructionnews.co.uk/hs2/hs2-approval-announcement-this-week-09-02-2020/