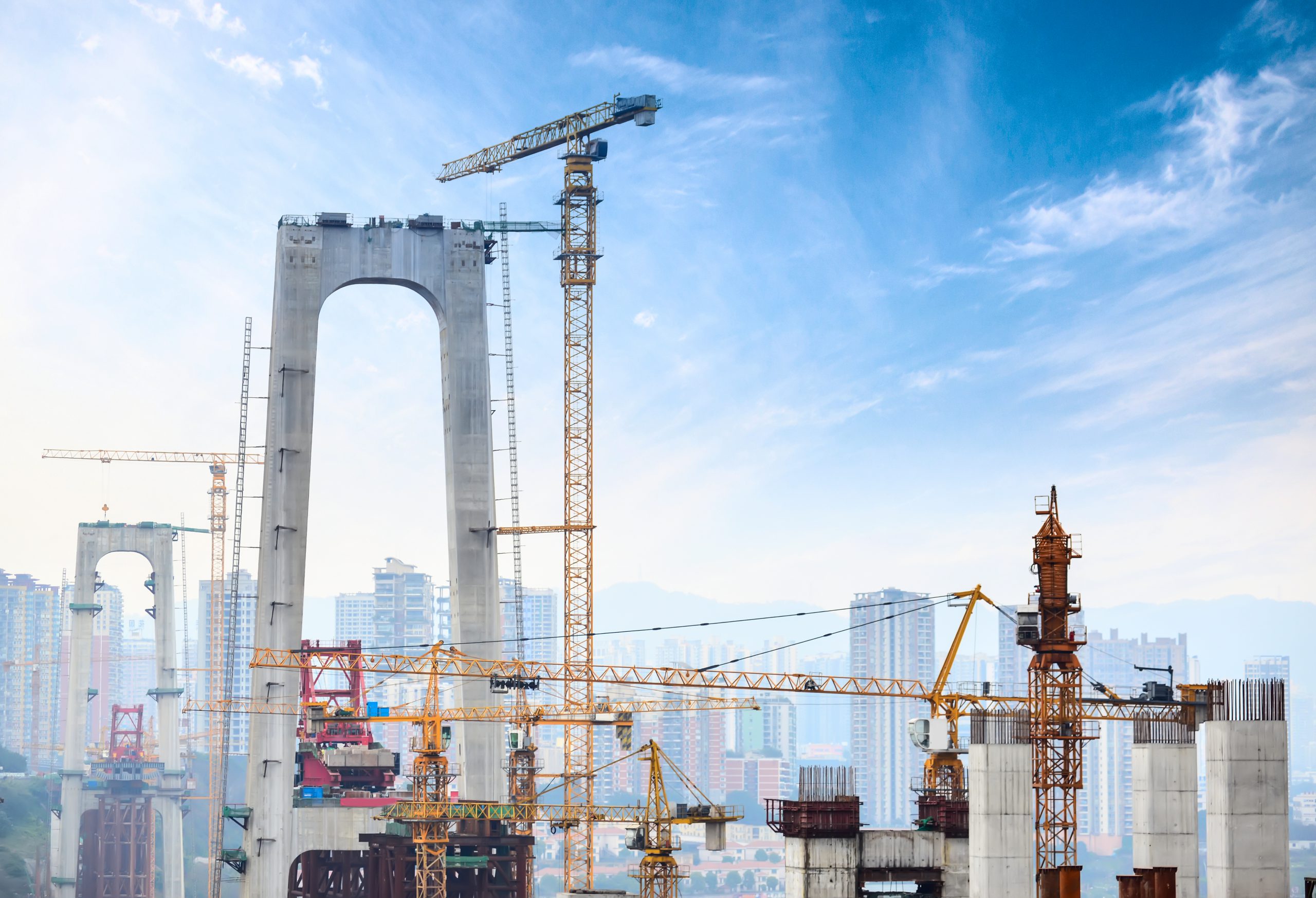 Whole article with thanks to https://uk.finance.yahoo.com/news/uk-construction-pmi-data-building-ihs-markit-figures-january-february-manufacturing-index-boris-093550591.html?guccounter=1&guce_referrer=aHR0cHM6Ly93d3cuZ29vZ2xlLmNvbS8&guce_referrer_sig=AQAAALNUXkxJcYXbt7GQTZweQVTCHOx5nVR_PGXAgrCqj4-nuoJAhE3fUD6hyWWl1wXCGcDcQjxIrK3Jg3UXDDzknJnOcregBnnxLeBS-Juyim2Zz0x4-DeUBVQG7rkuH32jAA-s-h5G5hVnZJKj64lLEw-qdydVxl6LZXMhJcftJKJ3

The downturn in UK construction is easing amid growing “signs of a turnaround” in demand for housebuilding projects, according to new figures.

Activity continued to fall in January but at a much slower pace, according to a closely watched purchasing managers’ index (PMI) for the industry. Optimism among building firms also hit its highest level since 2018.

It is the latest in a string of recent data pointing to higher business and consumer confidence since prime minister Boris Johnson’s decisive election victory in December.

The latest figures are based on a monthly survey of managers in the sector compiled by IHS Market and the Chartered Institute of Procurement & Supply (CIPS).

Last month the headline figure on its index for December had slid to an unexpected low of 44.4 when analysts had tipped it to pick up.

This month it jumped to 48.4, a significant leap but still marking a decline in activity. Figures above 50 on the index point to growth, and numbers below 50 show decline.

Moore said on Tuesday the downturn had “lost intensity” for commercial work, civil engineering projects, and residential construction, which was the strongest performer. Firms reported clients’ greater willingness to spend since the election, highlighting “signs of a turnaround” in demand for residential development, he said.

Rising optimism reflected hopes that rising client confidence will “continue to translate into new contract awards over the course of 2020,” Moore said.

Separate survey data showed confidence soaring more in construction than almost every other sector in recent months. The Institute of Chartered Accountants in England and Wales (ICAEW) said its figures could reflect Johnson’s widely reported plans to ramp up infrastructure spending.

The latest figures also come a day after PMI figures for manufacturing showed it emerging from its longest run of declining fortunes since the financial crisis. January saw manufacturers’ downturn halted after nine months of decline.

He said it appeared firms were not ready to expand their own workforces without further political and economic confidence, as fresh tensions over Brexit trade talks grow. The rebound marked a “welcome sign,” but remained at risk of shrinking again.

“The domestic political situation and the UK’s attempt to find its place in the world remains littered with obstacles so businesses could find themselves on this see-saw of good and bad news for some time yet,” said Brock.

Brian Berry, chief executive of the Federation of Master Builders (FMB), urged firms to use the “opportunity” of recovery to invest in training workers. He also urged the government to support small firms to take on apprentices, with entry-level apprenticeships in the sector falling.

“FMB research shows that more than half of builders can’t hire bricklayers and carpenters. Site managers are also in short supply,” he said.

Whole article with thanks to https://uk.finance.yahoo.com/news/uk-construction-pmi-data-building-ihs-markit-figures-january-february-manufacturing-index-boris-093550591.html?guccounter=1&guce_referrer=aHR0cHM6Ly93d3cuZ29vZ2xlLmNvbS8&guce_referrer_sig=AQAAALNUXkxJcYXbt7GQTZweQVTCHOx5nVR_PGXAgrCqj4-nuoJAhE3fUD6hyWWl1wXCGcDcQjxIrK3Jg3UXDDzknJnOcregBnnxLeBS-Juyim2Zz0x4-DeUBVQG7rkuH32jAA-s-h5G5hVnZJKj64lLEw-qdydVxl6LZXMhJcftJKJ3