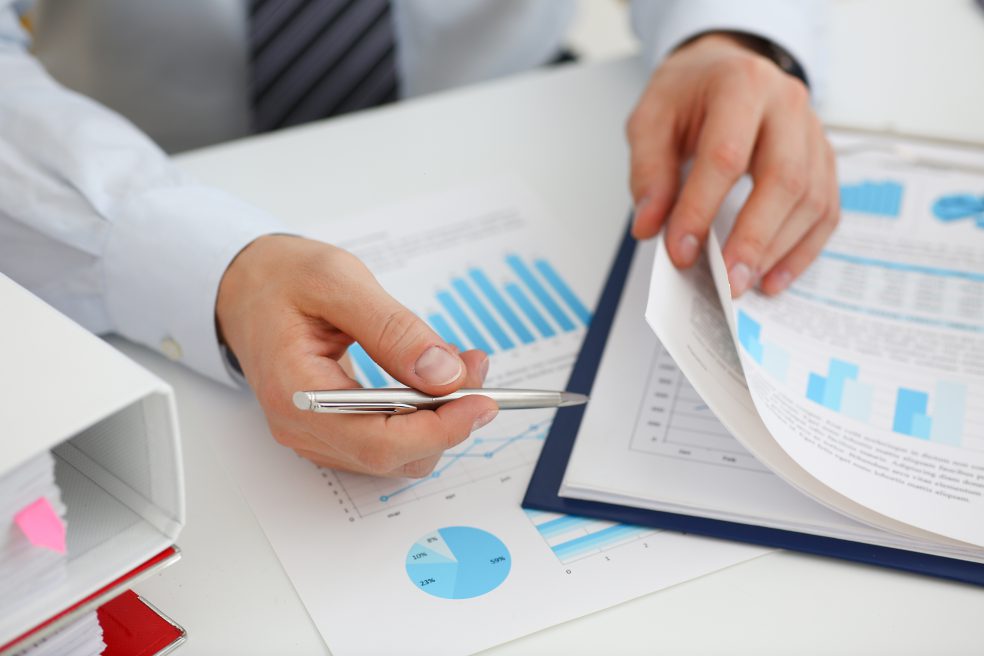 Whole article with thanks to https://www.theconstructionindex.co.uk/news/view/fines-escalate-for-health-safety-violations

Chris Newton, a partner in law firm Keoghs’ crime and regulatory practice, reviews the impact of the new sentencing guidelines on the construction industry.

Figures from the Health & Safety Executive (HSE) show that fines for health and safety offences have increased by almost 450% since the introduction in February 2016 of new sentencing guidelines.

The construction industry has been hit hard by this tougher regime, with penalties for health and safety offences amounting to £15.7m in 2018/19 alone, at an average of £107,000 per conviction.

Under the new guidance, the scale of fines varies according to the turnover of the company. The range goes up to £20m for the very worst cases involving corporate manslaughter and large organisations but it could be even higher for very large companies.

So why have fines increased so dramatically? The short answer is the new sentencing guideline’s focus on culpability, harm and turnover.

The guidelines adopt a stepped approach to sentencing and how the judge assesses the defendant at each stage of sentencing can make a significant difference to the fine.

The starting point is to determine the category of offence, which defines how serious the offence is. The court does this by considering two factors: culpability and the harm caused by the offence.

The court considers the offender’s level of culpability. This ranges from “high”, which is reserved for deliberate breaches of or flagrant disregard for the law; to “low”, where the failings were minor and isolated. Most offences fall in the high or medium (systems were in place but there were not sufficiently adhered to or implemented) category. The key to persuading the judge as to the appropriate level of culpability is to have credible evidence that proves that the operation has reasonable systems in place.

Harm is split into four categories (1 – 4) and is determined by considering the risk and level of injury caused by the offence. The category is calculated by assessing how likely it is that harm occurs (high, medium, low) and how serious the harm risked is (A – C). Death, injuries reducing life expectancy and those resulting in lifelong dependency on others will be classed as level A; injuries affecting a person’s ability to carry out day to day activities will be level B and all other injuries level C.

The guidelines suggest that the courts should consider the risk created by an offence and not the actual harm suffered, but in reality the injury suffered goes a long way to determining the overall harm category.

The court then considers the starting point fine and category range for the offence. This is based on the last 3 years’ turnover. Fines range from £50 to £10m for health and safety offences and up to £20m for corporate manslaughter with the option to go even higher for very large organisations.

As the table below illustrates for harm category one cases, the size of a company has a huge impact on the level of the starting point fine.

Whole article with thanks to https://www.theconstructionindex.co.uk/news/view/fines-escalate-for-health-safety-violations